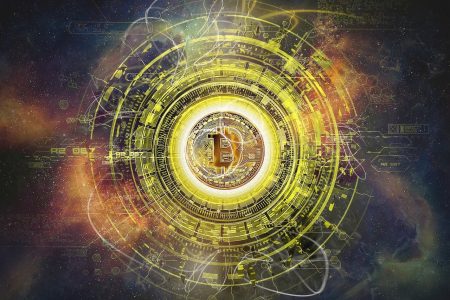 Last week, the cryptocurrency community celebrated the eleventh anniversary of the Bitcoin whitepaper published by Satoshi Nakamoto on October 31, 2008. One of the drivers for the development of a non-trust-based peer-to-peer electronic money system was the failure of digital currencies that relied on a central authority for payment verification, such as e-gold. Only a system without a central weak point (single point of failure), i.e., a decentralized system, is immune to attackers who want to bring it down.

It is now widely agreed that decentralization is one of the key value propositions of cryptocurrencies. In a decentralized world, the role of central government agencies is replaced by game-theoretic incentives. The economics of cryptocurrency protocols must ensure that the network is stable when each participant acts in its own best interest.

“Using decentralization, Bitcoin can replace an army of accountants, investigators, and lawyers with an army of computers.” – Nick Szabo

A decentralized network operated and backed by thousands of computers around the world can guarantee the currency’s availability. In fact, Bitcoin has had an uptime of more than 99.98% since its inception and as high as 100% in the last six years. The failure of a single computer does not affect the network as a whole. Bitcoin is also particularly resistant to censorship, as miners have no incentive whatsoever not to include a transaction in a block.

Even if one miner decides to block a particular transaction, others would step in, include it in a block they had mined, and collect the transaction fee for it. Another advantage of decentralized systems is improved collusion resistance: it is more difficult to collude in a distributed network than in centralized networks. This reduces the likelihood that a group of network participants (e.g., miners) will collude to gain a competitive advantage (e.g., through self-serving mining). 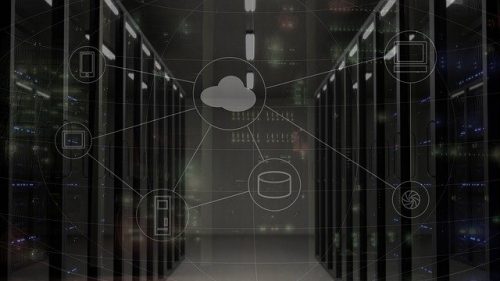 Given the benefits of decentralization, trying to maximize them should be a top priority for public blockchains. However, this requires different methodological approaches to quantify the degree of decentralization. Common decentralization metrics include the distribution of nodes and miners: where are they geographically located? Who controls them? What software is running on the nodes?

The last question sheds light on another aspect of decentralization: who actually develops the code to run the network? A look at currently active Bitcoin nodes shows that about 97% run Bitcoin Core software. Over the years, the Bitcoin Core GitHub repository has had a total of 669 contributors, with 15 people each responsible for at least 1% of total engagements. This shows that developers as a whole have a relatively large influence on the network, which may be a barrier to further decentralization of the network.

The fact that such a large proportion of nodes use the same software also means that errors in the code can cause significant disruption to the network. Bitcoin’s only two instances of “downtime” in 2010 and 2013 were due to such problems. To prevent such events, different client implementations are needed. In networks with proof-of-stake consensus algorithms and penalties for incorrect behavior (slashing), there are additional financial risks in using identical software to much of the network. Eight different clients are therefore being developed for Ethereum 2.0.

Recent news about the Chinese People’s Bank’s plans to issue a digital currency has led investors to question the security of the Bitcoin network. Will Chinese regulators continue to allow Bitcoin miners to mine in Sichuan province if the central bank issues its own digital currency?

Measuring the degree of decentralization of the Bitcoin network by calculating the geographic dispersion of Bitcoin mining pools has revealed that the lion’s share (82.5%) of the Bitcoin hashrate is controlled by mining pools based in China. However, the respective miners contributing to these pools could be more globally distributed – mining equipment exists in North America and Iceland besides China, for example.

Fortunately, Bitcoin will survive even if China stops prospecting and mining pools within the country. Even if Bitcoin loses all the mining power from China, the Bitcoin network would still have more than three times the hashrate of the next largest coin with the same hash algorithm (SHA-256), namely Bitcoin Cash. However, Bitcoin Cash is also predominantly mined in China and would also lose a significant amount of mining power if China banned mining. 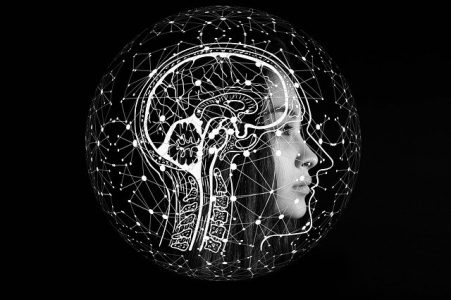 Once the mining pool had mined a longer chain, it could release the secret chain into the network and force a chain reorganization. For this reason, Matt Corallo and other Bitcoin developers are proposing to change the way Bitcoin mining pools interact with Bitcoin miners. Betterhash, for example, is a protocol that gives bitcoin miners control over which transactions are included in the blocks they mine for mining pools.

Despite this theoretical risk, the practical risk is very low. A successful double-spending attack would undermine confidence in Bitcoin’s security model, and the potential negative impact on the cryptocurrency’s price would affect the miners’ business model and profitability in the long run. Furthermore, a mining pool operator that engaged in such malicious behavior would quickly lose the support of individual miners. Miners would simply migrate to another pool by applying their hashrate to the new pool.

In addition, such an endeavor would require a relatively large amount of coordination between miners. Despite geographic proximity, such coordination remains difficult in decentralized systems, and a prerequisite would be that incentives are perfectly aligned.

Only practice can show how much decentralization is sufficient in reality. The current architecture of large cryptocurrencies seems to be sufficient to provide many decentralization benefits, such as high network availability and resistance to censorship. As bitcoin usage increases and regulatory frameworks become more robust, we may get a better idea of which models will actually prevail over time.