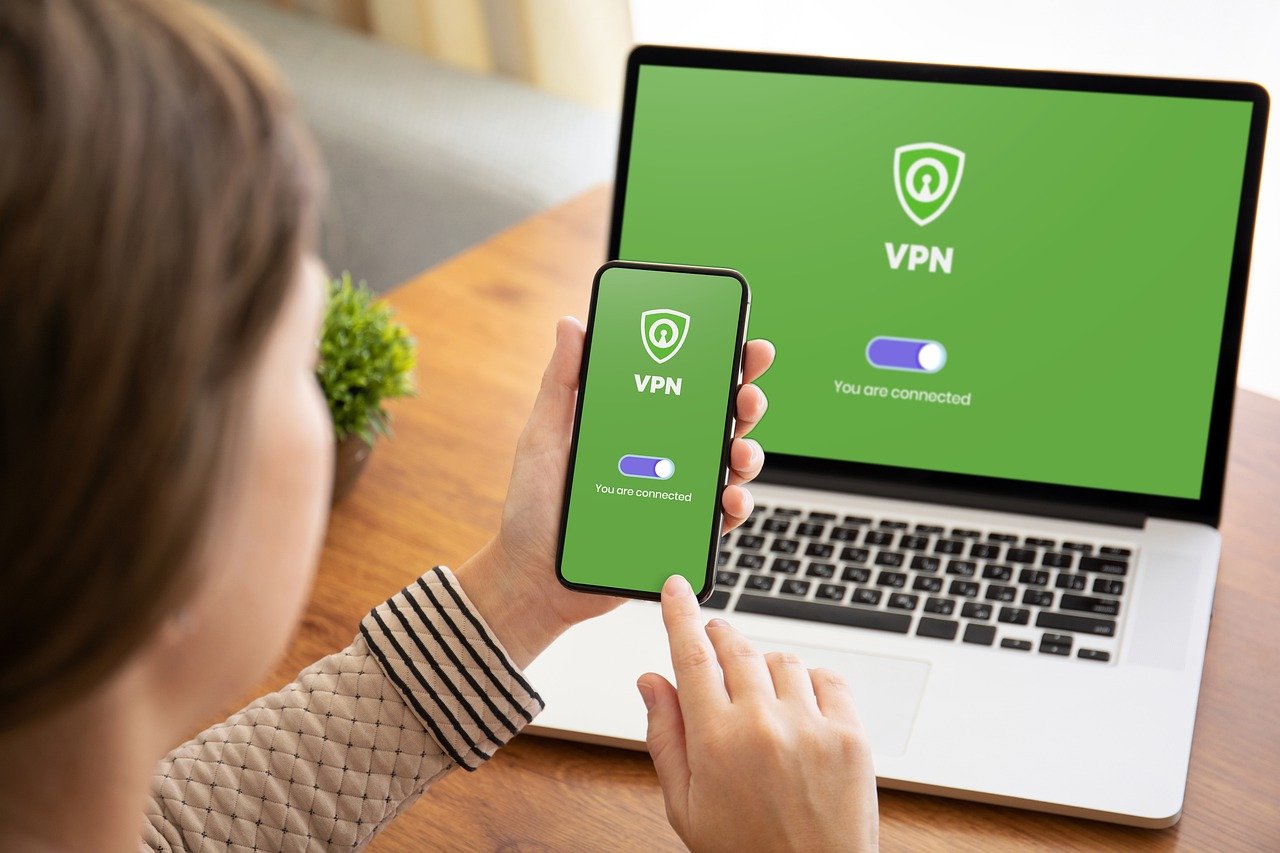 Coinbase Pro is entering new territory with the listing of Orchid (OXT), which has now begun. In the past, the crypto exchange had only included already established cryptocurrencies in its portfolio. However, with OXT, a VPN-focused project, Coinbase is a pioneer.

The crypto exchange Coinbase Pro is giving the altcoin Orchid (OXT) widespread attention with the addition to its portfolio. This is because OXT is basically only known to insiders so far and is not yet traded on other crypto exchanges. As Coinbase Pro announced in a blog post, it will first allow OXT to be deposited. As usual with Coinbase Pro, free trading of OXT will be enabled when sufficient volume is expected, from experience about one day later. OXT is initially traded on Coinbase Pro against US dollars. A listing on the standard version of Coinbase and the Coinbase apps is promised for OXT, but will only be realized if OXT proves successful on Coinbase Pro. What is meant by this is that there must be enough trading volume on Coinbase Pro for a service on Coinbase to make sense. 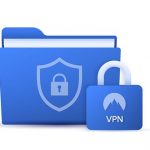 Orchid wants to take a new approach to the topic of VPN (Virtual Private Network) and relies on a decentralized solution. Internet users can book VPN capacities via the app, which is currently available for iOS and Android, enabling them to surf anonymously, even under the pretense of geographically foreign locations. Payment for this service is made via OXT. Those who set up an Orchid node themselves contribute to the VPN capacities and are rewarded with OXT from Staking. OXT are to be stored in a Web3 wallet so that the service runs smoothly. OXT itself is an ERC-20 token. Orchid is headquartered in San Francisco and has a European branch in Berlin. One billion OXT have been produced the amount of all OXT is not to be increased. In pre-sales 2018, Orchid first sold 163 million OXT for $4.9 million and then 85 million OXT for $43 million.

Neither Orchid nor Coinbase Pro are naming a price they expect to receive when OXT is first listed. Market participants also have no real indication from other trading platforms due to the premiere. In this respect, Coinbase Pro’s approach seems quite courageous, because the crypto exchange otherwise wants to guarantee its customers a certain degree of security by previously only carrying cryptocurrencies in its portfolio that had already undergone their baptism of fire in day trading elsewhere. In any case, it will be exciting to see whether Coinbase Pro succeeds in attracting a significant number of investors for OXT. 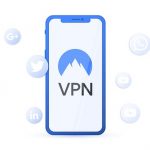 One disadvantage of conventional VPN solutions is their dependence on the operating system. A novel, software-based approach promises to remedy this. With VPN clients of this kind, public authorities, CRITIS and companies gain a secure basis for today’s mobile working world.

One of the greatest weaknesses of common VPN solutions, however, is that they are installed on top of the operating system. If malware infects Windows, the VPN client is also affected and attackers can disable the VPN connection. The data then flows, unnoticed by the user, over insecure and unencrypted networks – such as the home WLAN.

In this way, hackers gain access not only to sensitive data, but also to metadata, such as the IP addresses of the company firewall. With this information, they can attack the entire corporate IT system, for example. The user himself can also – accidentally or intentionally – disable a VPN connection anchored in the operating system. With such VPN solutions, companies and public authorities therefore lack complete control over which networks their employees use for data transmission. These VPN solutions are therefore unsuitable for protecting highly sensitive data. The German Federal Office for Information Security (BSI) therefore recommends that VPN solutions used for so-called “classified” information, i.e. information worthy of protection, must operate independently of the operating system. In this way, an outflow of data is to be prevented even in the event of vulnerabilities and security holes in the operating system. The principle originates from military applications and is known as “red-black separation”.

The red network is a computer network in which information worthy of protection may also be unencrypted. Unsecured networks, in which no information worth protecting is allowed to enter, are called black networks. The Internet is also one of these black networks. Red and black networks must be separated from each other in high-security architectures. Products that are approved, for example, for the classification “Classified – For official use only” fulfill this requirement. They thus offer a particularly high level of protection against eavesdropping or cyberattacks. Technically, the red-black separation for VPNs could previously only be implemented using hardware systems. In recent years, many public authorities and critical infrastructures have therefore used so-called VPN boxes. The disadvantage of these boxes is that they are unsuitable for working on the move – for example, at the airport, in the hotel lobby or in a cab – because they require an external power connection.

During the Corona pandemic, at the latest, when a large number of employees went into the home office from one day to the next, these hardware VPN solutions quickly reached their limits. That’s because the boxes and matching laptops have to be purchased for each employee who now works from home. This is not only expensive. In the event of supply bottlenecks, the switch to remote operation is significantly delayed. Authorities, critical infrastructures and all companies that want to protect their data in particular have therefore been in a dilemma in recent months: conventional VPN solutions offer too little protection – high-security devices, in turn, could not be introduced for mass operation. In the meantime, however, it is technically possible to develop VPN solutions that work independently of the operating system, even on the basis of software applications. The principle behind this is the control of interfaces. The operating system is denied access to all network interfaces of the laptop hardware. For example, USB ports and wired or wireless networks such as WLAN are controlled. A radical reduction of interfaces ensures that Windows recognizes only one channel: the VPN client. Data can only flow out via this secure network.

In a nutshell: VPN

Virtual private networks (VPNs) can be used to transfer sensitive data over non-trusted networks such as the Internet. According to the German Federal Office for Information Security (BSI), a VPN is a network that is physically operated within another network, but is logically separated from that network. VPNs can use cryptographic processes to protect the integrity and confidentiality of data. Secure authentication of communication partners is also possible when several networks or IT systems are connected via leased lines or public networks. If a VPN is not properly planned, set up or configured, security vulnerabilities can arise that could affect all IT systems connected to the VPN. Attackers may thus be able to access confidential information of the institution. Example: If users have not been properly trained as part of the VPN strategy, they could use the VPN in an insecure environment or dial in from insecure clients. This may allow attackers to access the entire institutional network.