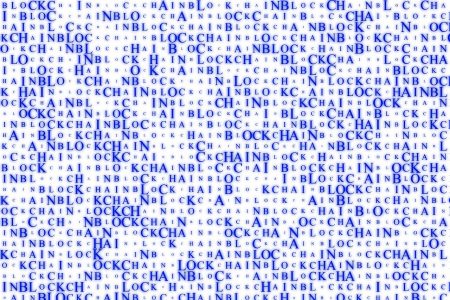 Blockchain aims to enable ‘off chain’ transactions with special network. Blockchain, the Bitcoin wallet provider, recently announced that it is developing a special Thunder network to avoid delays in the course of Bitcoin transactions. The idea of the special network is not new and existed before the blocksize debate was sparked. We explain how the system works.

Due to the size of 1MB per block in the system, the Bitcoin network has to deal with time difficulties when it comes to larger growth. If Bitcoin is able to spread widely and gain acceptance in some areas, it can no longer be guaranteed that Bitcoin transactions will be completed in the relatively short time previously known.

The Thunder network: FAST independent of the blockchain

With the Thunder network, Blockchain wants to provide an independent network that processes so-called off chain transactions, i.e. transactions that take place outside the actual Bitcoin system.

How do off-chain transactions work?

There must be a public record of a transfer to address B before transfers from address B can occur. Internally, the provider can move the money from one address to another “off chain” for display purposes, but until some BTC moves occur in address B publicly it cannot be spent from B.

If you try to send BTC externally from address B, this amount is most likely:

Off-chain transfers are a way to add anonymity to Bitcoin transactions. At some point, however, the source address must be publicly credited to BTC for the exchange to be valid on the blockchain.